Are you still running jQuery 1.x? Why?

One of the most useful and widely used JavaScript libraries in use today is jQuery. According to BuiltWith.com over 66 million websites use some version of jQuery, and it is used by over 78% of the top one million most trafficked websites in the world.  In addition to its high volume of use, it also has a large community of users and contributors, and is required for thousands of plugins and frameworks, including Bootstrap, the most popular responsive framework.

According to w3techs.com, their surveys show that the older versions of jQuery (versions 1.x and 2.x) are still regularly used across 92.8% of the websites that they track.

For being such a vital component of so many websites, it’s puzzling why the owners of these sites have not regularly updated this essential library.

If you are responsible for maintaining your organization’s website and it site relies on jQuery 1.x or 2.x, then the question we must ask is: Why haven’t you upgraded?

There are at least four (4) good reasons to upgrade to the current 3.x version, including:

Upgrading to jQuery 3.x is overall an excellent move for improved site functionality, performance and security and going through the process is rather straightforward.

Upgrading breaks down to the following steps:

This process is explained in much greater detail in the official jQuery Core Upgrade Guide at jquery.com/upgrade-guide.

Given the four strong reasons outlined above to upgrade to jQuery version 3.x, one can only surmise that the reasons so many sites haven’t upgraded is either of the following:

While prior versions of jQuery still work, and are in use by a huge number of sites, you shouldn’t follow the crowd.  These prior versions are no longer supported and have known security vulnerabilities, which are unnecessary risks for your site.  Version 3.x is stable, better performing and well supported. It’s about time to upgrade.

In general, its best practice to review and upgrade your critical website components, on a regular basis.  By upgrading more efficiently, you are able to upgrade more often. Which means that your website will typically perform better, have fewer bugs and be more secure.  In addition you’ll be able to take advantage of the newest features and capabilities in the more recent versions.

So what are you waiting for?  Upgrade often for a better website. 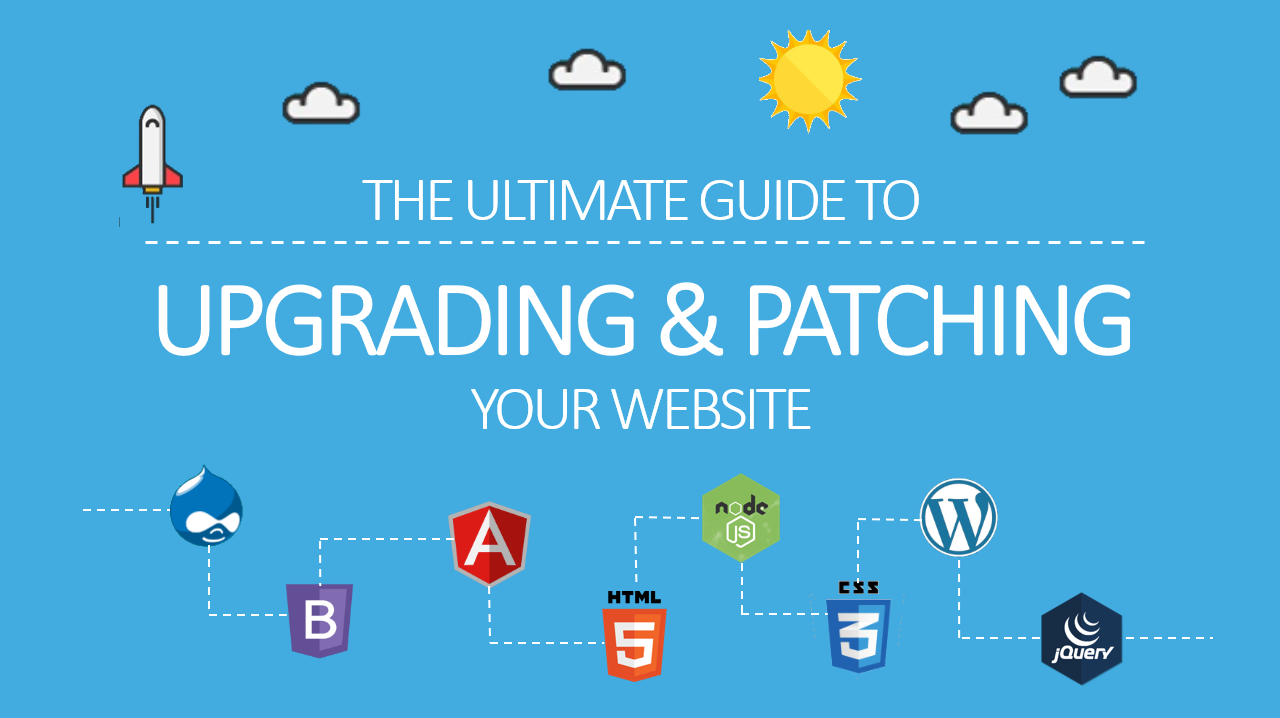 ESAB leveraged a new cloud-based visual testing tool designed specifically for website upgrades to automate and streamline their testing efforts. Using the tool saved an estimated three weeks of manual testing time, increased accuracy significantly, and gave the team peace of mind that there were no lurking surprises.   Read More